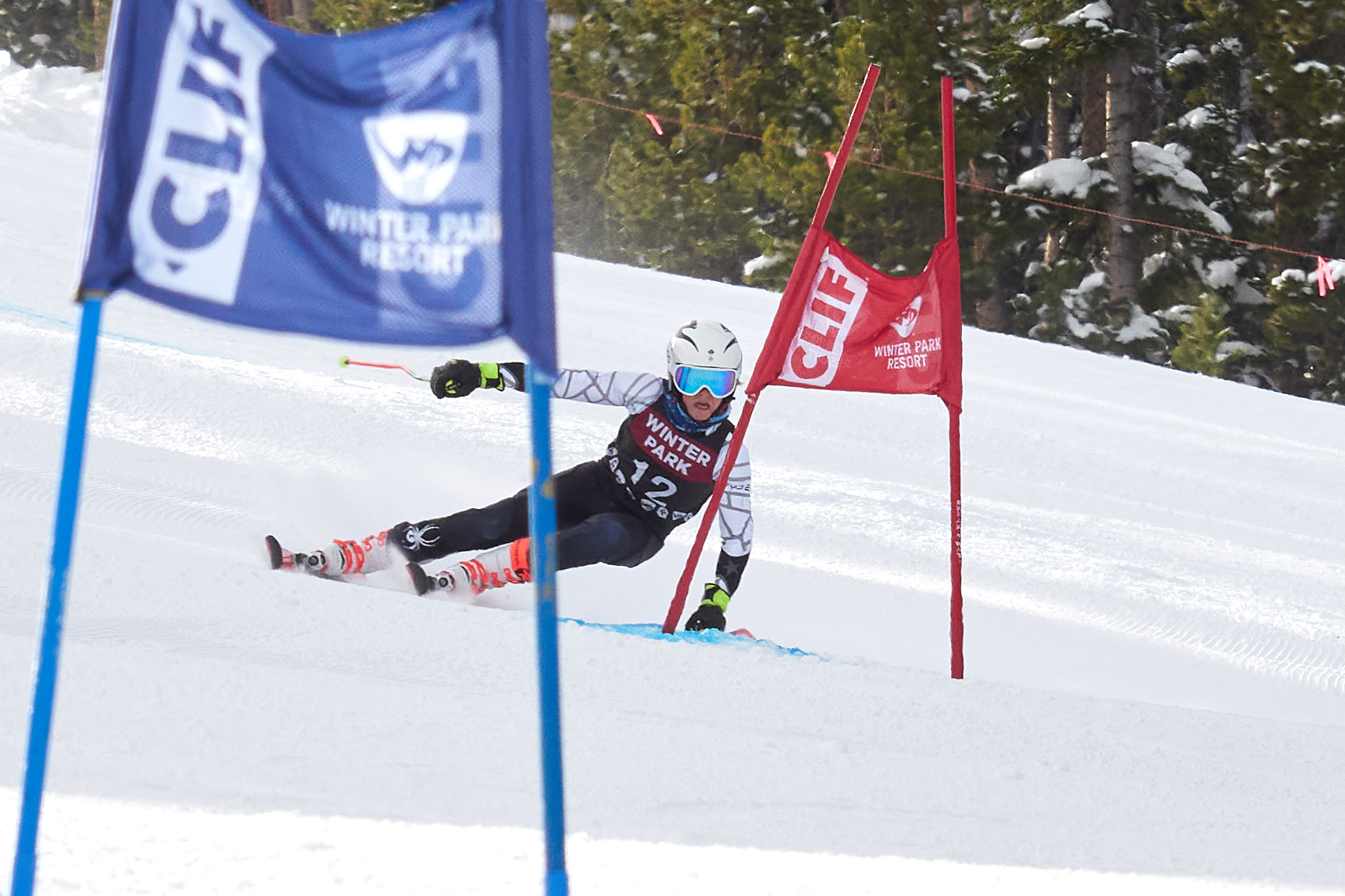 Outside of the Olympics and the World Cup, there aren’t many opportunities for young ski racers to compete internationally for their country. So for Aspen’s Jake Morgan, his upcoming trip to Europe will be something all too special.

“For him to go represent and be an American in Europe and see what that’s like, I think that’s going to be huge for his confidence and just to see what’s out there,” Morgan’s coach, Casey Puckett, a five-time Olympian and former World Cup skier, said last month. “He’s going into the big, wide world. And he’ll be able to come back and share that with the rest of the athletes here in Aspen.”

Morgan, a 15-year-old who competes in ski racing through both Aspen High School and the Aspen Valley Ski and Snowboard Club, qualified to take part in the 45th annual Pokal Loka international children’s competition, held Feb. 14 to 16 in Skofja Loka, Slovenia. It’s one of the more prestigious ski races for U16 athletes, alongside the Opa Cup (formerly the Seven Nations Cup) and Italy’s Trofeo Topolino.

The young Aspen skier qualified for Pokal Loka through a regional race hosted by Winter Park earlier this season.
“We are pretty excited to see one of our boys go represent the U.S. in a kids race over there,” Puckett said. “He’s skiing really well, so we’re excited.”

Morgan feels the same way. He’s been to Europe a handful of times — his mother is Swedish — and has been freeskiing in famed locales such as Chamonix, France, but the races in Slovenia will be his first time actually competing overseas.

“I’m definitely more excited. At the time I’m more excited. Maybe I’ll be more nervous later,” Morgan said. “I’m super honored to be part of it. I hope I can keep it going and ski really well there and keep skiing well for years to come.”

Morgan flies out Monday and will compete in all three events in Slovenia. On top of the traditional giant slalom (Feb. 15) and slalom (Feb. 16), there will be a parallel team event Friday where he’ll compete alongside his fellow Americans. Parallel slalom is a growing force in the skiing world.

“At the world champs and at the Olympics they’ve been starting to do more team events, so that’s moving into children’s racing as well so they can move up and do that on the World Cup,” Puckett said. “This is the 14-15-year-old version of qualifying for a world championship event or a World Cup.”

Pokal Loka is a one-off event, meaning the skiers aren’t looking to qualify for anything else by winning. But, as Puckett put it, the event is a chance for some of the better young skiers in the country to get a taste of that international stage that can hopefully push them toward greater feats in the future.

“Jake has always been a strong talent. You knew when he was 8 years old he was going to be a really good skier. He’s got a lot of enthusiasm for the sport, and if you watch him ski you know right away he’s talented,” Puckett said. “It takes a lot for an athlete to keep going through the system and succeed. Jake has been doing that and he’s continuing to show promise. We are hoping the best for him.”