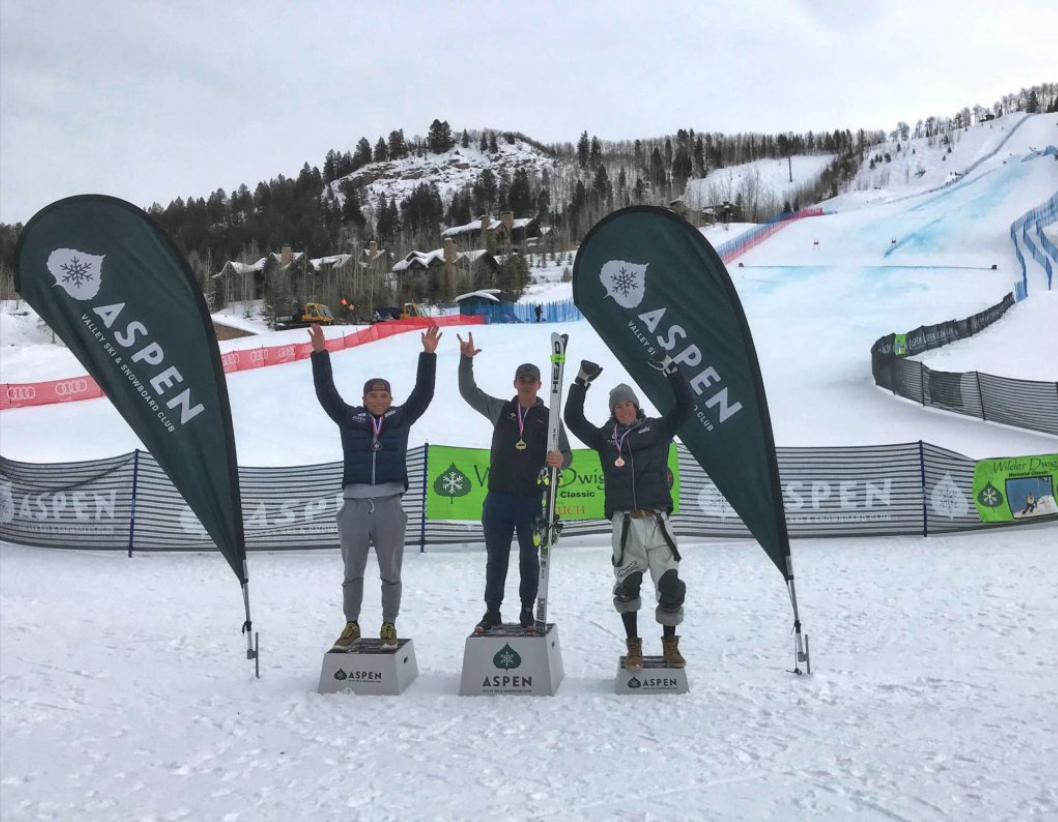 Johno McBride believes the Aspen Valley Ski and Snowboard Club has the potential to produce elite speed skiers at a higher rate than maybe any other club in the country. This isn’t him bragging about having better coaches or better athletes, but simply better opportunities to train and race in downhill and super-G.

“If there aren’t people who are passionate about speed and understand speed, it will disappear, and that’s what is happening in a lot of clubs,” said McBride, who runs AVSC’s alpine program. “We have the ability in this club to really train kids up to be good speed skiers. There is no reason in my mind we can’t develop kids out of this program and put them on the national team to be speed skiers.”

McBride would know. He spent years coaching with the U.S. ski team and helped guide American legend Bode Miller to a couple of overall World Cup titles. He was with the U.S. as its main speed coach the past few seasons, including through the 2018 Winter Olympics, before returning to his roots in Aspen.

What the club has that others don’t is Aspen Highlands and the Stapleton Training Center, which is hosting the annual Wilder Dwight Memorial Speed Series this week. The races include both downhill and super-G for FIS and USSA athletes alike, one of the few opportunities athletes below the national team get to compete in speed.

“We are one of a few. Not that many do it anymore,” McBride said. “Primarily nobody wants to take on the liability. And the other piece of the puzzle is the reality is it’s a lot of work to put on a speed series. If you look up the hill and see the amount of protection — there are 250 nets up there that we all have to put in the snow.”

The Stapleton Training Center at Highlands opened in 2014 and has been a game changer for the club. While the terrain is technically that of Aspen Skiing Co., the race venue is managed by AVSC and its staff. It’s quickly become a highly sought after spot for training and has hosted the world’s best in recent years, including Mikaela Shiffrin, Lindsey Vonn and the Norwegian national team.

This week, it’s all about the younger athletes and allowing them a chance to experience the thrill of a downhill ski race.
“That’s one of the greatest assets we have in this club right now, is we have a venue we can manage the way we want,” McBride said. “We are really lucky that the ski company is giving us enough width to really set that however we see fit, which makes it not only safe — it keeps us away from the woods — but it keeps us from setting up wall-to-wall protection along the whole mountain.”
The annual race series has been going on for three decades. It’s named after Wilder Dwight, a promising young Aspen ski racer who died in a tragic skiing accident in 1986. It’s become one of the most popular and well-attended alpine events AVSC hosts each year.

The first of two days of downhill races was held Thursday, with a trio of AVSC athletes sweeping the men’s downhill podium in the FIS race. Tanner Perkins, Kristopher Westman and Wyatt Palmer finished 1-2-3, respectively, while Elle Murphy, another AVSC product, was third in the FIS women’s downhill.

A second day of downhill racing is scheduled for Friday, weather permitting. With snow in the forecast, those races could be moved to Saturday, which otherwise is intended to be a training day for super-G. The super-G races are scheduled for Sunday and Monday.

“There should be a lot more speed opportunities … taking that out of the developmental piece because potentially it’s dangerous is a bummer. It’s like any sport that has danger — there is a progression and there is a way to learn,” McBride said. “More importantly, there are a lot of kids out there having a really good time and learning and excited about it, and to me that’s really what this event is about. It’s keeping kids interested in speed and wanting to do it and learning, because it’s pretty exhilarating. It’s a lot different than skiing down a slalom course.”

The venue will be front and center on the national stage later this spring when it hosts the U.S. Alpine Tech Championships in late March.