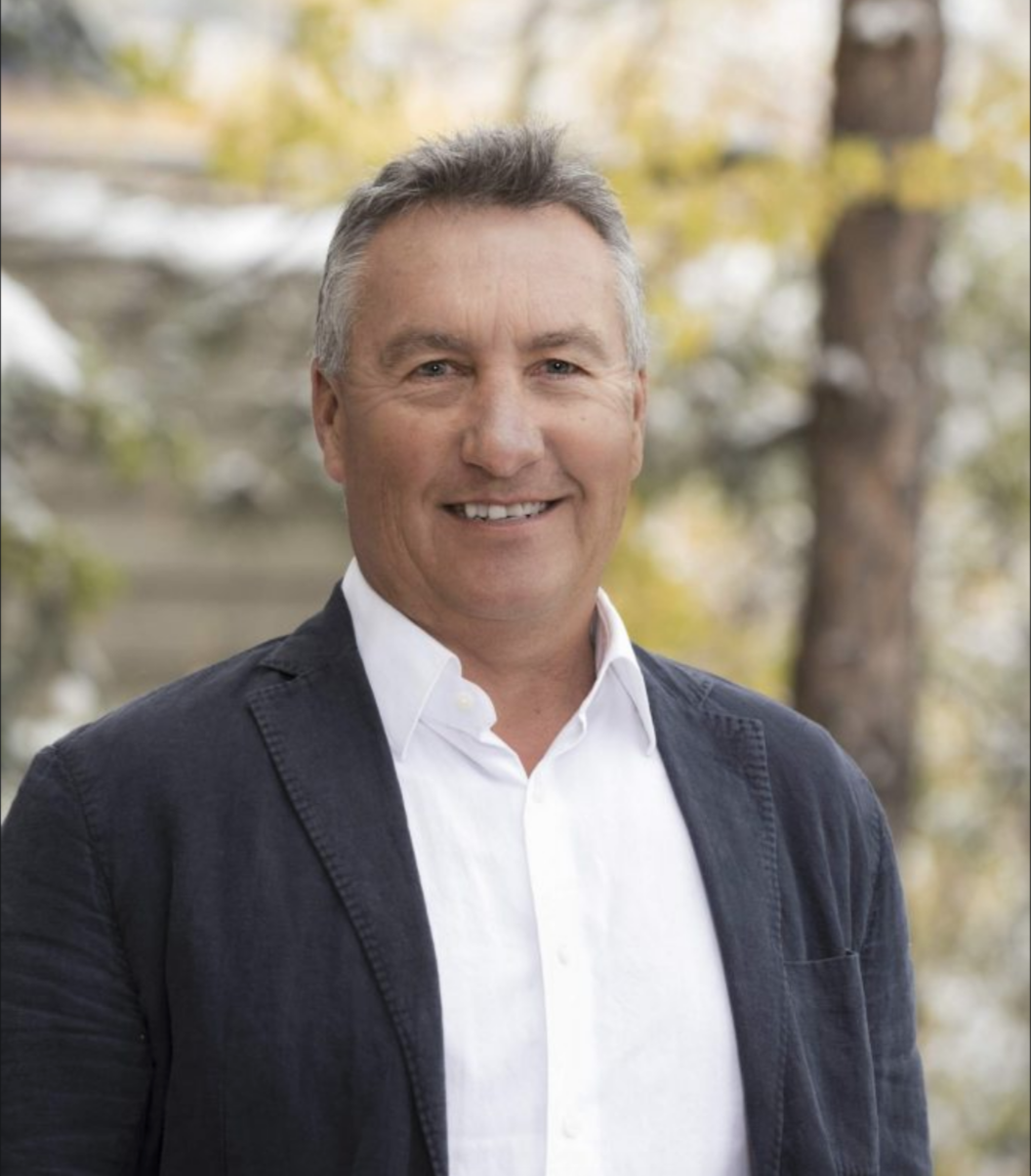 Like his father before him, Dave Stapleton Jr. is an integral part of Aspen’s skiing history. Their family’s roots in the Roaring Fork Valley go back to 1881 and the ski world as a whole has been greatly impacted by their accomplishments.

The Colorado Snowsports Hall of Fame announced Wednesday it will pay tribute to Stapleton Jr. in October when he is inducted as part of its 2020 class, where he will join his father in their permanent place among Colorado’s snowsport legends.

“It’s an honor that not many have and I’m very fortunate and lucky and happy to be one of the few,” Stapleton told The Aspen Times on Wednesday. “It gives to the skiing background that my family has had over the time. And it’s very special to both myself and my father.”

Stapleton, 60, will be among the five inducted this fall, joining more than 200 others who have been added to the hall of fame since the first class in 1977. Aspen has nearly four dozen of its own already there, the most recent having been business icon Jeff Gorsuch and Olympic snowboarder Gretchen Bleiler, who were both inducted in 2019. Dave Stapleton Sr. was inducted in 2017 alongside Aspen big mountain skier Chris Davenport and Walt Evans, the former USSA national competition director who finished his career working for the Aspen Valley Ski and Snowboard Club.

While Stapleton Sr. — who lives in Grand Junction and turns 86 this month — was inducted as a “sport builder” for his work in ski racing safety, among other things, Stapleton Jr. is being inducted as an athlete who found great success as a ski racer on both the World Cup and U.S. Pro Ski Tour.

“I’ve got over 70 podiums from when I first started ski racing as a young child,” Stapleton said, making note of his lone World Cup podium in a combined race on the famed Lauberhorn course in Wengen, Switzerland. “So I’m very proud of that. There are not a lot of other people who can say that, and that’s from all different levels of ski racing. It’s from junior levels up.”

Stapleton Jr. certainly takes pride in his athletic accomplishments, but it’s what he’s done since that stands out to him. After running Stapleton Ski in Aspen for 17 years, he left the retail industry and found a home with AVSC, the same club he grew up with, where he’s currently its development officer. He works alongside development director Miah Wheeler to fundraise for the club.

“Dave’s presence is greatly appreciated around the organization,” AVSC executive director Mark Godomsky said. “Dave brings the history of AVSC to work every day and has certainly leveraged his passion for ski racing and Aspen and kids into the opportunity to help raise money to support kids so they can do what he did. Dave, whether it’s raising money or just the presence on the mountain with families and donors to the training center, Dave is an important part of the team.”

Stapleton has been a major factor in building the annual Audi Ajax Cup, the club’s largest fundraiser, into what it is today. He also led the fundraising effort to create the Stapleton Training Center at Aspen Highlands, which is named after him. Opened in 2014, it’s become a highly sought after training venue for ski racers and has hosted the likes of Mikaela Shiffrin, Lindsey Vonn and the Norwegian national team in recent years.

The official induction ceremony for the 2020 hall of fame class is tentatively scheduled for Oct. 17 in the Vail Valley. Also being inducted this fall are: James Niehues, known for having painted more than 200 ski resort trail maps; Scott Rawles, a standout moguls skier and coach from Breckenridge; Ellen Post Foster, a former freestyle athlete and snowsports educator from Beaver Creek; and Telluride’s Pam Conklin, an accomplished writer and media relations official in the ski industry.

They were chosen from a field of 15 nominees, which included former Aspen Skiing Co. executive John Norton, by a 140-member voting panel.

“To be nominated on the first try is very special,” Stapleton said. “The best part of my career is what I’ve done for the Aspen Valley Ski Club, I think, and giving back to our community what gave me so much in my world. I think that’s probably been the biggest part of my getting into the hall of fame is what I’m doing now with the kids and making it affordable for any kid in our valley to actually have the opportunity to build their dreams.”