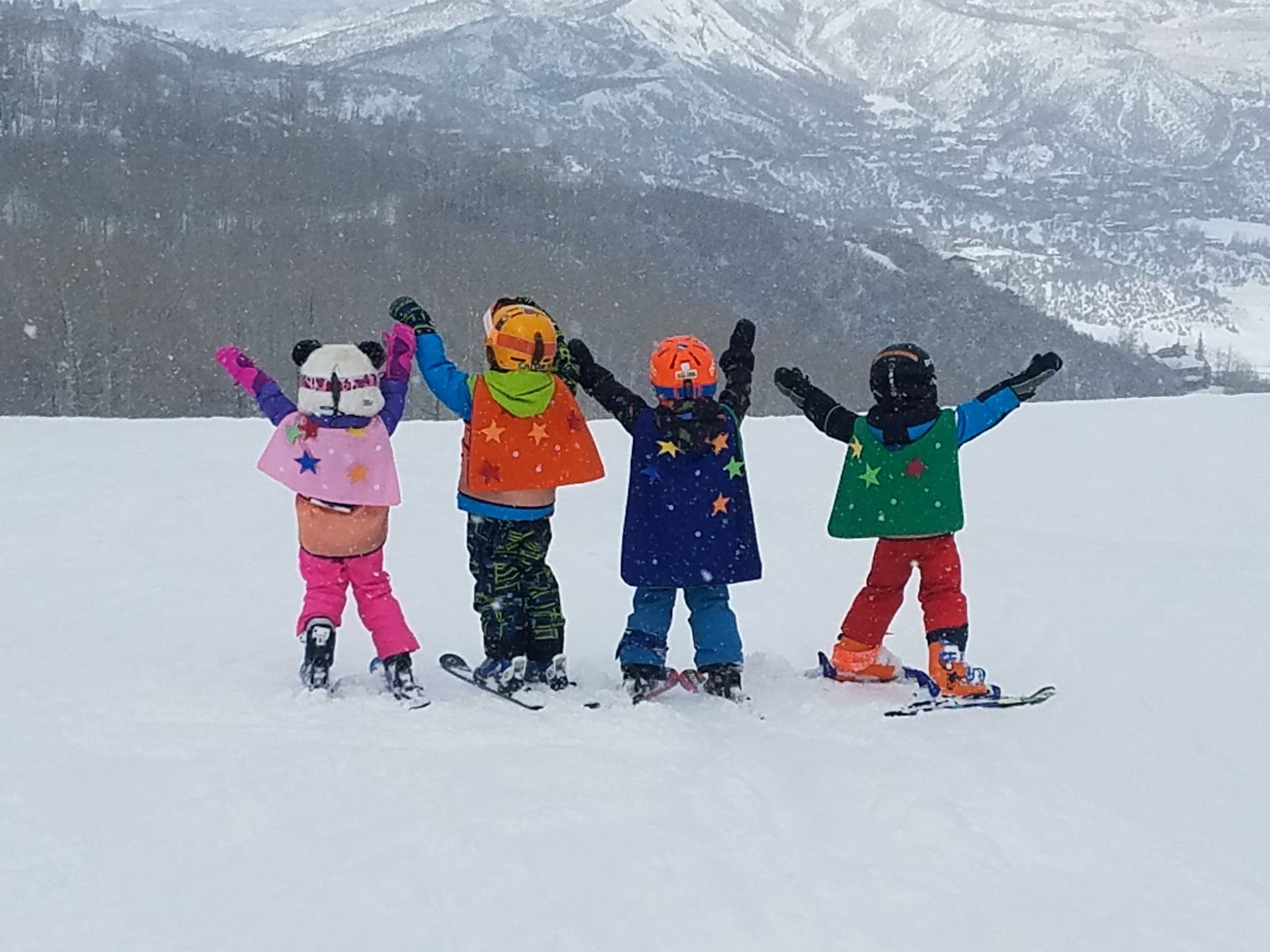 When Bob Beattie, an icon in the world of skiing, died back in the spring, one of his final requests was for the Aspen Valley Ski and Snowboard Club to change the name of its Base Camp program back to its original name, Aspen Supports Kids.

Actually, this was something Beattie had been pushing for a while now.

"Every time we met or had lunch, he requested the name go back to ASK," AVSC executive director Mark Godomsky said. "So, when he passed in the spring, he had conveyed that message to his son and we thought it was appropriate to go back to it to honor Bob."

Beattie, along with Brooke Peterson and Charif Souki, started the program in 1989 and only in the past 10 years or so was the name changed to Base Camp. With roughly 1,600 kids involved, the program is the AVSC's recreational division, in contrast to its competitive, high-level teams.

Beattie, who was 85 when he died in April, was a longtime coach for the U.S. Ski Team and a skiing and Olympics commentator for ABC Sports who helped create the World Cup ski racing circuit in the 1960s. He moved to the Aspen area in 1970 and eventually Woody Creek in 1976, where he lived until his death.

Among his greatest passions, which was apparent to anyone who knew him, was Aspen Supports Kids. He was a regular at AVSC's annual equipment night in December, a special event in which scholarship recipients receive their free ski and snowboard gear. Gorsuch and D&E help host that event each year.

"There is nothing cuter than kids putting their skis on for the first time," ASK program director Meredith Elwell said. "It has kids from as far away as Rifle. We are providing opportunities for them and helping them be able to access our mountains and to get up on the hill and enjoy what our winters offer."

Elwell is going into her second season with AVSC, and first in charge of Aspen Supports Kids. Available to children from 3 1/2 to 18 years of age, registration for the 2018-19 season opens Sept. 14 through the club's website. A limited number of scholarships for both general fees and equipment are also available. The scholarship deadline is Oct. 19.

"I've seen it from a parent perspective. I have two kids in the program, and you can't wait to get your kids into the Aspen Supports Kids program," Elwell said. "It's what you do in the winter. It's fun to be on the flip side, helping organize that opportunity."

With a strong emphasis on getting downvalley kids into the ASK program, AVSC will host a few registration nights away from Aspen. Dates include Oct. 4 at Glenwood Springs Middle School, Oct. 8 at Basalt Middle School and Oct. 11 at Roaring Fork High School in Carbondale. In addition, Elwell will be available Oct. 15 to 19 from 4 to 7 p.m. at the Coldwell Banker Mason Morse building in Carbondale to discuss the program and help with registration.

For more information or to register, visit http://www.teamavsc.org.