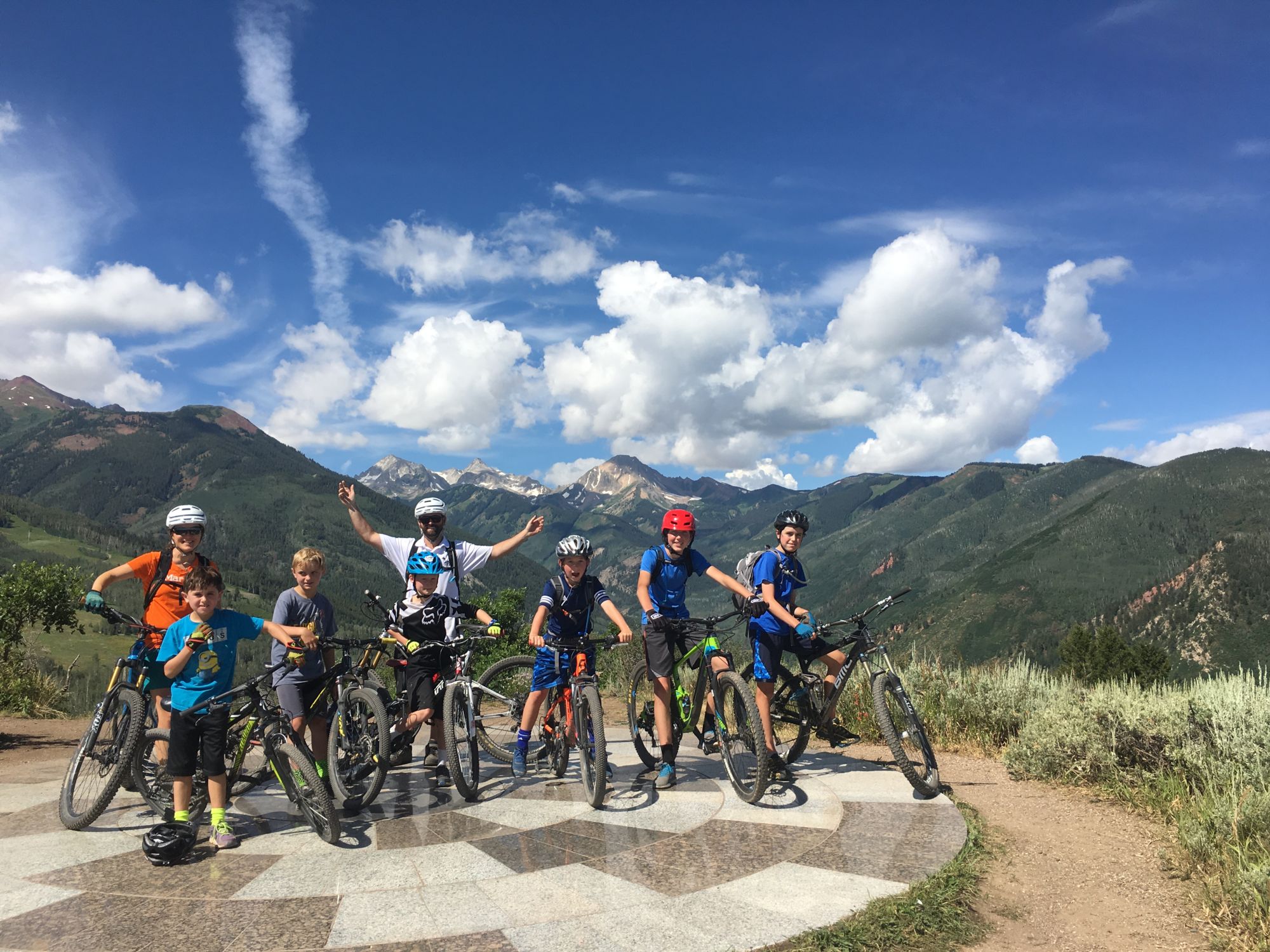 Registration is now open for our summer programs! Check out the options here, and register for a program here! We are excited to bring back some favorites, such as Buttermilk Glacier and trampoline and ramp camp, as well as add some new programs (check out the competitive Mountain Bike Team). If you have any questions, reach out to us at 970.205.5101 or by contacting a Program Director.

Check out the summer programs and sign up! It's going Quick read more or view full article to be a great summer!  Read Less 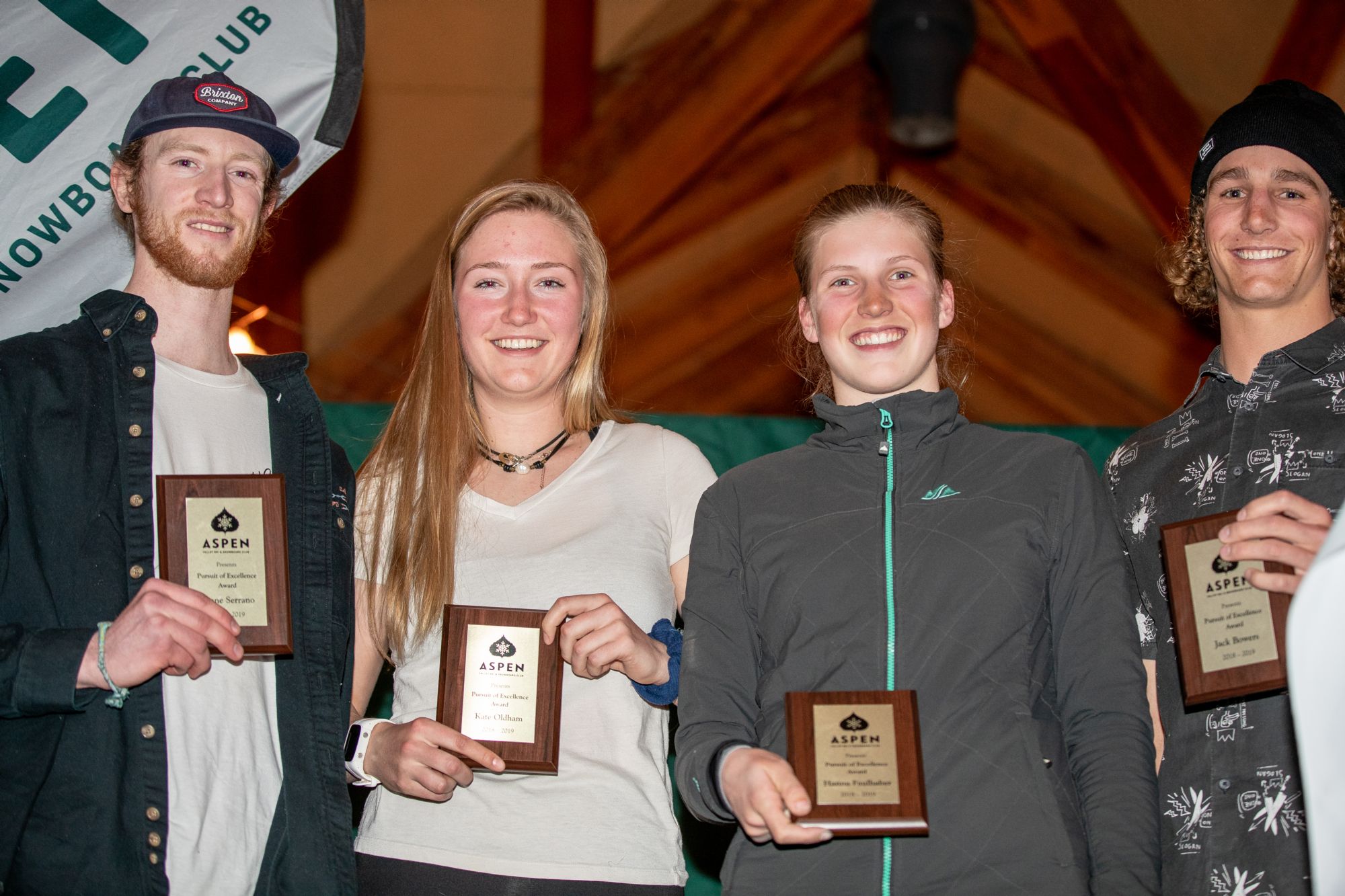 Kate Oldham took a lot of people by surprise this season, including herself and her coaches. In return, it was only fitting her season ended with another surprise in the form of the Andy Mill award, the highest individual honor handed out each Quick read more or view full article year by the Aspen Valley Ski and Snowboard Club.

Join AVSC coaches, athletes, and community to celebrate the 2018-2019 winter and all of the growth, success, and fun we experienced! We'll award discipline-specific and club-wide awards, watch fun highlight videos, and give our seniors a special send-off.

Tickets are FREE for enrolled Team athletes, supporter tickets are $25 for parents, and $15 for kids who are not enrolled in a team program. Tickets include a taco dinner by Bumps. Supporter tickets increase by $5 at the door; online ticket sales will close at Quick read more or view full article 5pm on April 11th.