Clubhouse Chronicles: The Persistence of Positivity 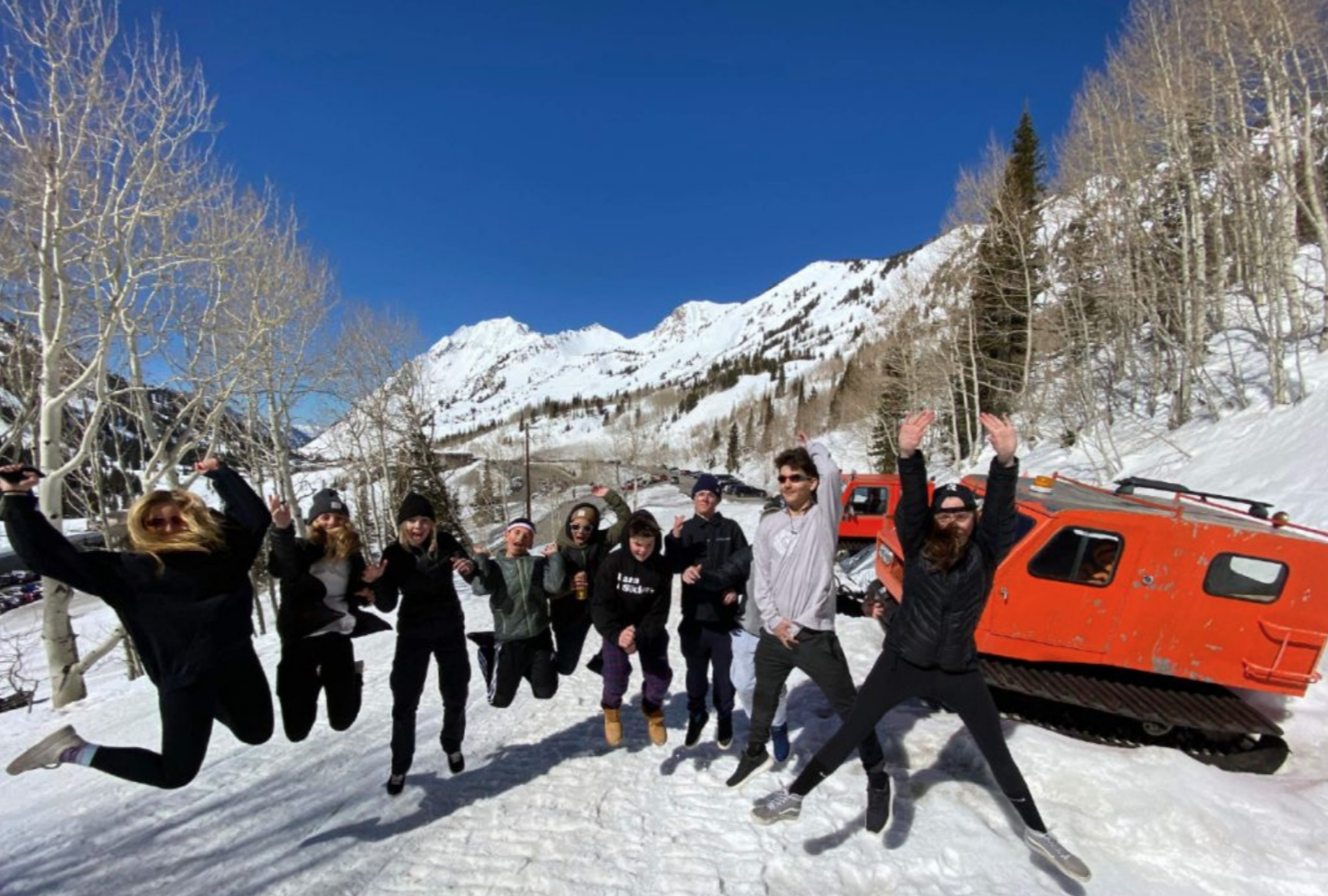 This article was originally published by Johnny Rossman in AVSC's Clubhouse Chronicles column in the Aspen Times.

Happiness is an inherent trait of skiing, but to the competitive skier, disappointment also is a familiar feeling. It is an interesting dichotomy: ski for happiness, but be prepared for sadness. Throughout this cycle, athletes learn what it means to commit to a passion, developing grit and resilience along the way.

A couple of weeks ago, I had to explain to the athletes that there would be no more competitive skiing for the remainder of the year. This was at 7 a.m., the morning after we made the drive to Snowbird, Utah, and two hours before we’d be unexpectedly making that drive once again. You would think the kids would be crushed, but you don’t know them like I know them.

Aspen Valley Ski and Snowboard Club’s freeride team had 10 athletes in contention for the top spots in North America. We’ve all worked incredibly hard to establish AVSC as a premier freeride team and more importantly, build a strong and supportive group of friends. And at 7 a.m. that morning, the athletes — and friends — trusted the coaches that everything was going to be OK.

As the team came to terms with our new objective, we slowly packed up all the stuff we had unpacked just hours before and took solace in the fact that we were together, because you’re often the best version of yourself when you’re with teammates.

Instead of adopting a calamity-type mentality, we took a second to enjoy the beauty and environment around us before we piled in the van and drove straight back to Aspen. Often when you live in the mountains, you take them for granted. You forget about the millions of people who have never set eyes on a majestic peak like Mount Superior. You forget that people save money their entire lives just to take a trip to see the beautiful Wasatch Mountain Range, the majestic Moab desert, the mighty Colorado River, and the regal Elk Mountains. We took a short hike, just the energy reset we needed.

Former AVSC freeride coach Chason Russell introduced what is called an “energy laser” to the team prior to my time here. It is a tradition we carry on with great pride. On any given day when we need to insert positivity into the environment, we form a circle (sometimes 50-plus people). We gather closely and, from the ground (or snow) up, collectively drive energy through our poles, tapping them together while bellowing all the positivity we can channel until we rise up, blasting our poles upward and driving positive energy into the universe in the process.

On that morning, for one last time this season, we united in a circle and launched positivity into the universe before driving home. Today, remember that although the lifts aren’t spinning and things feel different, love and positivity still reverberate throughout this world.

Clubhouse Chronicles is a behind-the-scenes column written by the Aspen Valley Ski & Snowboard Club that runs periodically in the Outdoors and Sports sections.