The Need for Speed in Ski Racing 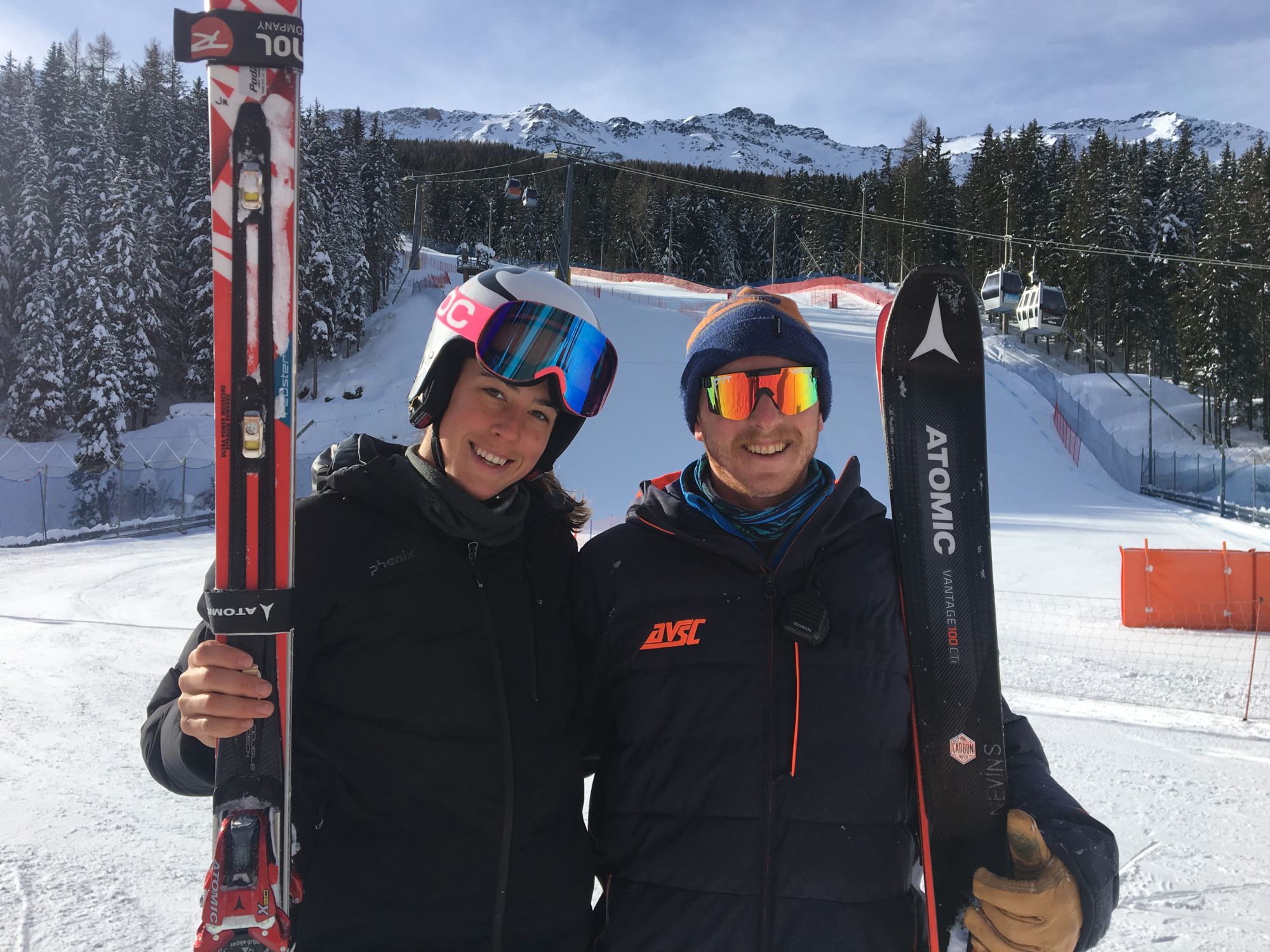 Next week, Aspen Valley Ski and Snowboard Club will host the 32nd annual Wilder Dwight Classic Speed Series. We are thrilled to welcome hundreds of athletes to race super-G and downhill on the Stapleton Training Center on Aspen Highlands in what is the nation's largest speed series.

"Speed" refers to super-G and downhill, the fastest of the alpine ski racing disciplines. While there are more than 30 homologated (certified) downhill trails in the country, very few mountains and clubs host speed events. They take a great deal of preparation, both in terms of safety protocol and snow conditions. It takes an average of 200 man hours to set up safety nets on our race venue and another 50 or so hours in a snowcat to prepare the terrain.

This season, there are six downhill race series in the United States, including the Beaver Creek World Cup. Aspen Valley Ski and Snowboard Club is hosting two of them; one next week and one in April. While both downhill series this year will be held at Aspen Highlands (on Goldenhorn/Thunderbowl), we are lucky to have downhill trails on two other mountains in Aspen: Racer's Edge on Buttermilk and Ruthie's Run on Aspen. This is unique; only two other places in the country have more than one homologated downhill trail: Beaver Creek and Mammoth Mountain in California.

With fewer clubs hosting downhill races, you might wonder why this is something we prioritize at AVSC. It is part of our heritage, both as a town and as a sport. As our head U12 coach, Pat Callahan, explains: "It goes back to the most basic element of ski racing: I'll race you down the mountain."

We believe that, outside of being unbelievably fun for most athletes, skiing speed offers irreplaceable benefits to our athletes' technique and tactics across all disciplines.

Our commitment to the speed disciplines starts early with our athletes; each year (for over 40 years now) during the holidays, AVSC runs a speed camp on Racer's Edge at Buttermilk, where kids as young as 8 learn basic elements of racing speed. We start slow and progress into full-speed, full-length courses where athletes are skiing as fast as they possibly can. During this year's camp, the kids took a collective 2,000-plus runs over four days. They grinned widely in disbelief: "that is the fastest I have ever gone in my entire life!" While it might sound perilous, safety is paramount. We practice a calculated progression in a very controlled environment. On top of that, Racer's Edge is the perfect developmental downhill trail: it has flats, steeps, fall-away turns, jumps, high-speed sections and a compression. Kids can go as fast as they can and still feel comfortable; it is where they can find and learn to handle their max speed comfortably.

Through this process, athletes build confidence and learn how to push boundaries. Beyond the enjoyment, skiing downhill and super-G can improve kids' approach to the "tech" events (slalom and giant slalom). Skiing courses at high speed forces athletes to develop a heightened level of concentration and attention to tactics, which makes it easier to execute with more precision in tech events. It's almost like learning to navigate a race track while driving a school bus, and then jumping in a race car.

Our dedication to downhill has paid off: AVSC's four most recent alumni to qualify for the U.S. Ski Team (Wiley Maple, Alice McKennis, Galena Wardle, Katie Ryan) are or were speed skiers. Wiley and Alice represented the United States at last year's Olympic Games, where Alice was fifth in the women's downhill.

While we are proud of the training opportunities we're providing AVSC athletes, we're also proud of the race opportunities that we're offering to our region. Many decorated World Cup athletes grew up traveling to Aspen to race in the Wilder Dwight Classic; Lindsey Vonn won it early in her career.

None of these opportunities would come to fruition without the support of Aspen Skiing Co., specifically Travis Benson (Buttermilk mountain manager) and Kevin Hagerty (Aspen Highlands mountain manager). Furthermore, thank you to the AVSC donors who make the Stapleton Training Center the world-class venue that it is, to Rocky Mountain Division for awarding us the opportunity to host these races year after year, and of course to our staff at AVSC for working tirelessly to produce safe, fun and challenging races. If you have some time next week, come check out the races!